If you have been living under a rock, then maybe you have not heard of bitcoin at this point. Many educators and authors talk about this asset to the masses, but few have a story as unique as Justin Rhedrick, also known as the Bitcoin Vegan. Justin did a stint in prison after dropping out of college when his mother lost her home to foreclosure. That setback amplified the pressure to get it out of the mud, leading to the wrong crowd and the wrong people. Two years after coming home from prison in 2016, Justin started diving into bitcoin. The cost at the time was just $626 per coin.

Justin didn’t just sit on his hands after no one would hire him or give him an opportunity for gainful employment. He created Vegan on the Go, where he cooked vegan food in Charlotte and the surrounding areas for meal preparation and catering. Justin would take whatever he could in bitcoin and covert the rest through bitcoin ATMs. He was looking for work and trying to find his way as a new entrepreneur when his friend Isaiah Jackson the author of Bitcoin & Black America, introduced him to bitcoin and blockchain technology.

We all know bitcoins price can fluctuate quickly when the value skyrocketed to $20,000; Justin knew he made the proper decision betting on bitcoin. He didn’t sell when the price fell; he didn’t sell things got rough he held onto his bitcoin and worked on his personal growth. Bitcoin Vegan has helped people save in bitcoin. Now, he is looking to impact the world and change lives with the true power of bitcoin. The Unconfiscatable Conference has elected Vegan as a speaker this year. The Unconfiscatable Conference will be a Bitcoin event you don’t want to miss, that’s for sure. On March 3–6th, 2022, at the D Hotel in Las Vegas, the conference will showcase high-profile speakers from the world of Bitcoin to discuss the technology, emphasizing scalability and privacy.

I’m not sure how good of a poker player Justin is, but his presence at this year’s conference is a breath of fresh air for bitcoiners looking for an authentic story of a person’s bitcoin journey to success. An annual poker tournament is held in conjunction with the bitcoin event at Unconfiscatable, along with dinner and an after-party in true Vegas fashion. This shows how many superstars Black Bitcoin Billionaires have at their disposal. Bitcoin Vegan is one of those rare gems in the Bitcoin space. He has not only been a mentor to me but countless many on their journey to financial success. He is passionate about effective change and is highly knowledgeable about decentralized technology.

His journey and struggles have been transmuted into a classic body of literary work, From Bars to Bitcoin. That book has propelled him to the stages of The Unconfiscatable Conference and beyond. Whether it is workshops, motivational speeches, or teaching, Justin should be a part of your starting five the moment you think of delving into your bitcoin journey. Be on the lookout for more from Bitcoin Vegan as he continues to change lives around him through the might of bitcoin. 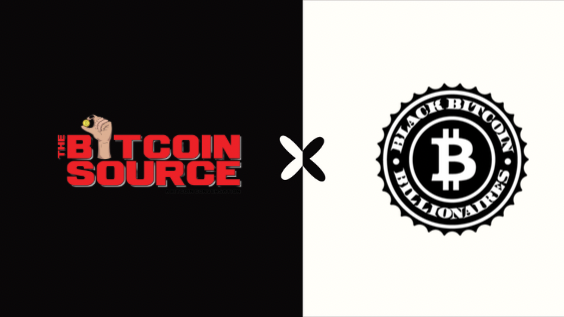 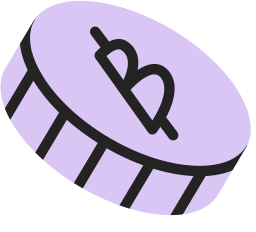 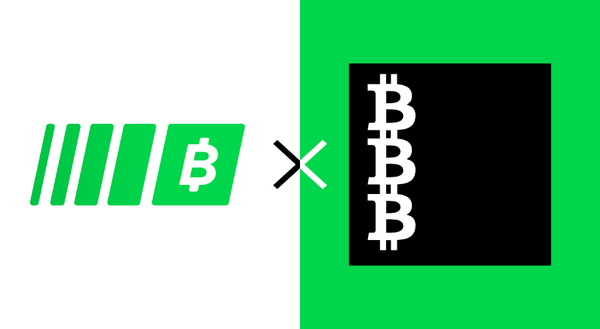